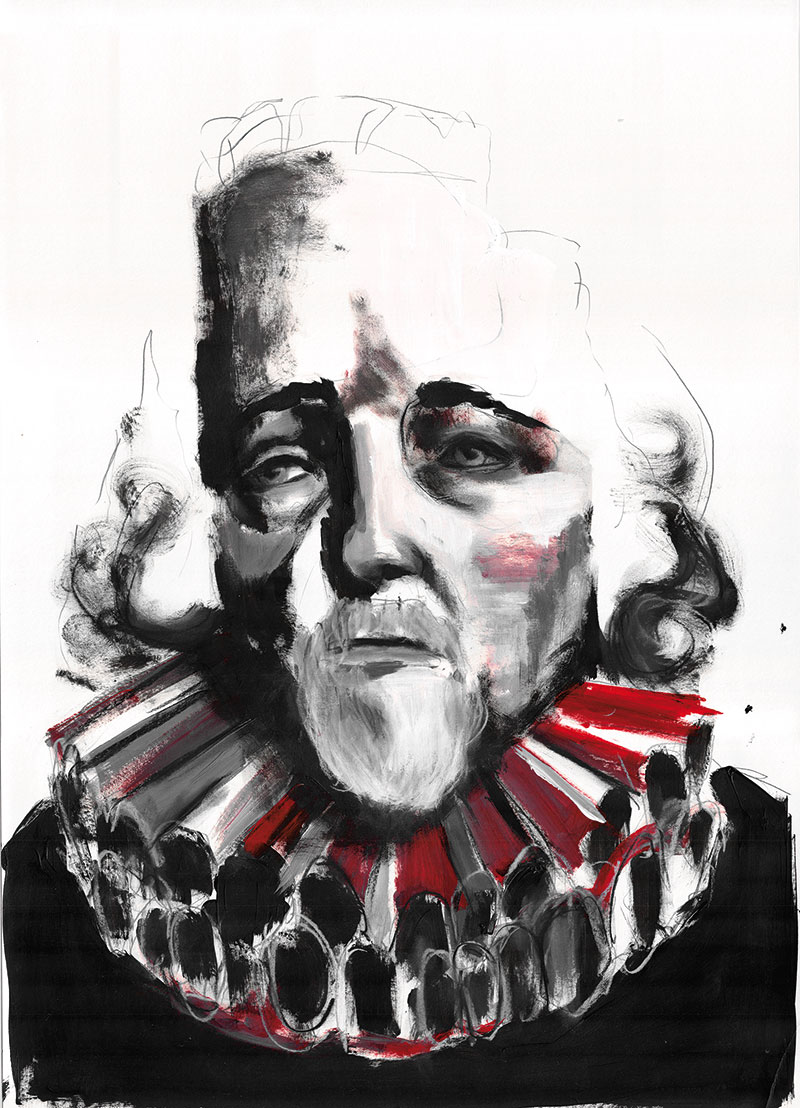 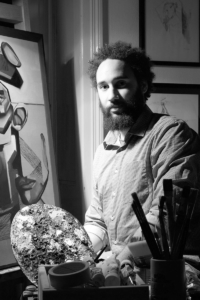 Sir Francis Bacon was an English statesman, writer, and philosopher. He studied law at Cambridge University and the Inns of Court. In 1584, he became a member of the English parliament, and in 1618, Lord Chancellor. Bacon was knighted in 1612 and given the title Viscount St. Albans. Shortly thereafter, parliament accused him of accepting bribes. Bacon admitted his guilt and he was condemned and exiled by the court. This was the end of his political career. From this point on, he devoted himself to philosophy and science.

In Bacon’s time, the assumption was that if enough wise men discussed a subject for long enough, the truth would eventually be discovered. Bacon opposed this theory, believing that truth needed to be proven by the real world. The mastery of nature in the interest of progress must be the goal of science. Man, however, can only master science if he understands it.

Bacon is considered one of the founders of modern scientific methodology.

In his writings, Bacon described very precisely the state of science during his time and developed new areas of research in natural science. The phrase “knowledge is power” is also associated with him.

At the age of 45, Sir Francis Bacon married the 14-year-old Alice Barnham. This, however, didn’t prevent rumors of Bacon’s homosexuality. Both of his contemporaries, John Aubrey, and Sir Simonds D‘Ewes, who sat with Bacon in parliament, mention his inclinations in their biographies. 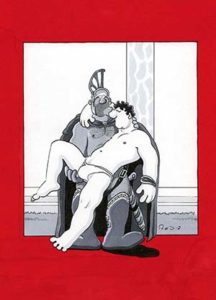