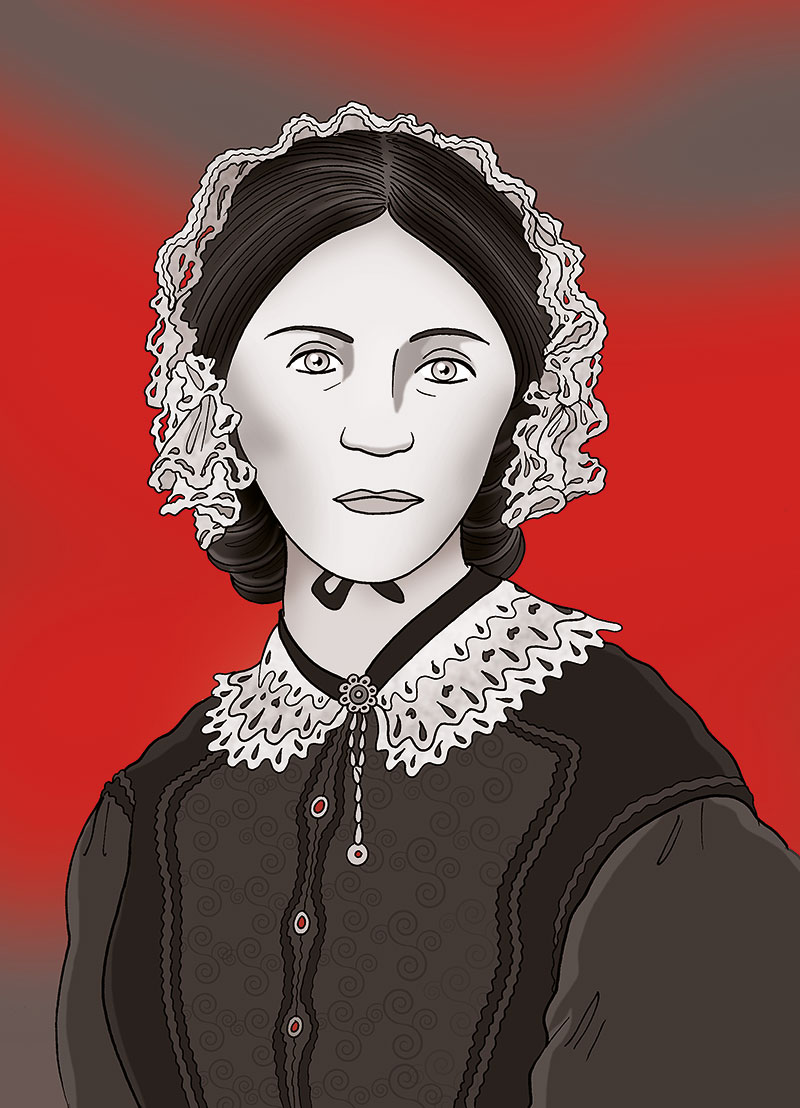 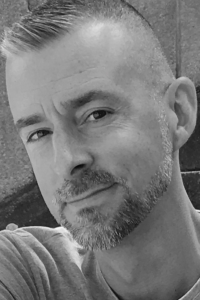 Florence Nightingale is considered to be the founder of modern Western nursing. She reformed the medical service system and developed concepts for improving public health care. Thanks to her work, nursing became a socially respected and recognized career path for women. She laid down general training standards which were implemented for the first time in the nursing school she founded.

Florence Nightingale was able to fulfil her professional goal of nursing despite her parents‘ express wish. During her many travels, Florence noted that there was not enough training for nurses. In particular, she called for improved hygiene and the more professional organization of hospitals. She published numerous papers, and understood how to support her claims with mathematical analyses and statistical diagrams. The „Nightingale“ training system and her books are considered the foundations of nursing theory. Nightingale opened her own nursing school in 1860 and in 1883, she received the Order of the Royal Red Cross from Queen Victoria. In 1907, she was the first woman to be awarded the Order of Merit.

back all next
Freddie Mercury