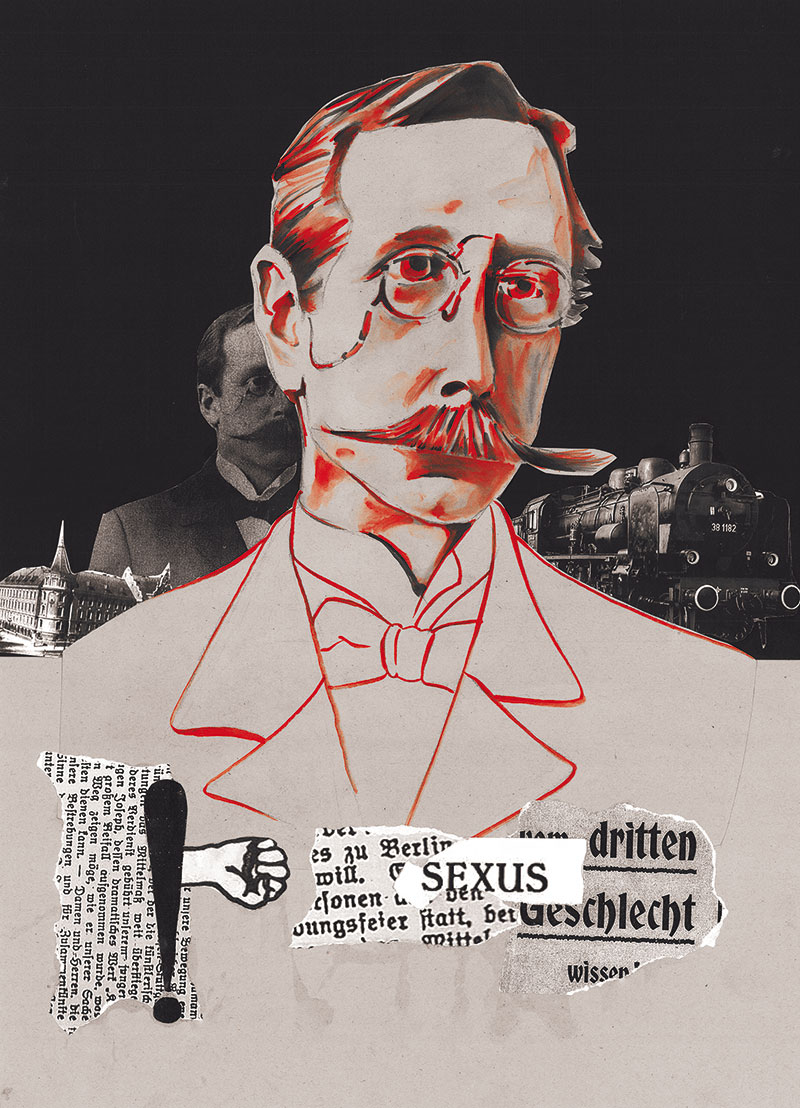 Eduard Oberg was a German business clerk as well as a lawyer for the Royal Prussian State Railroad. He was especially committed to the homosexual emancipation movement of his time. In 1896 he met Dr. Magnus Hirschfeld, and on 15th May 1897, together with Hirschfeld, publisher Max Spohr and the writer Franz Joseph von Bülow, he founded the Scientific Humanitarian Committee (WHK). The WHK was the first organization to publicly promote the equality of homosexuals and demand the abolition of § 175 of the German Criminal Code (prison sentence for intercourse between men). The objective of repealing § 175 was finally achieved in Germany 97 years later (1994).

Oberg supported the WHK financially, and became Chairman of the Committee in 1910. In 1917, at age 59, Oberg took his own life.

back all next
Florence Nightingale