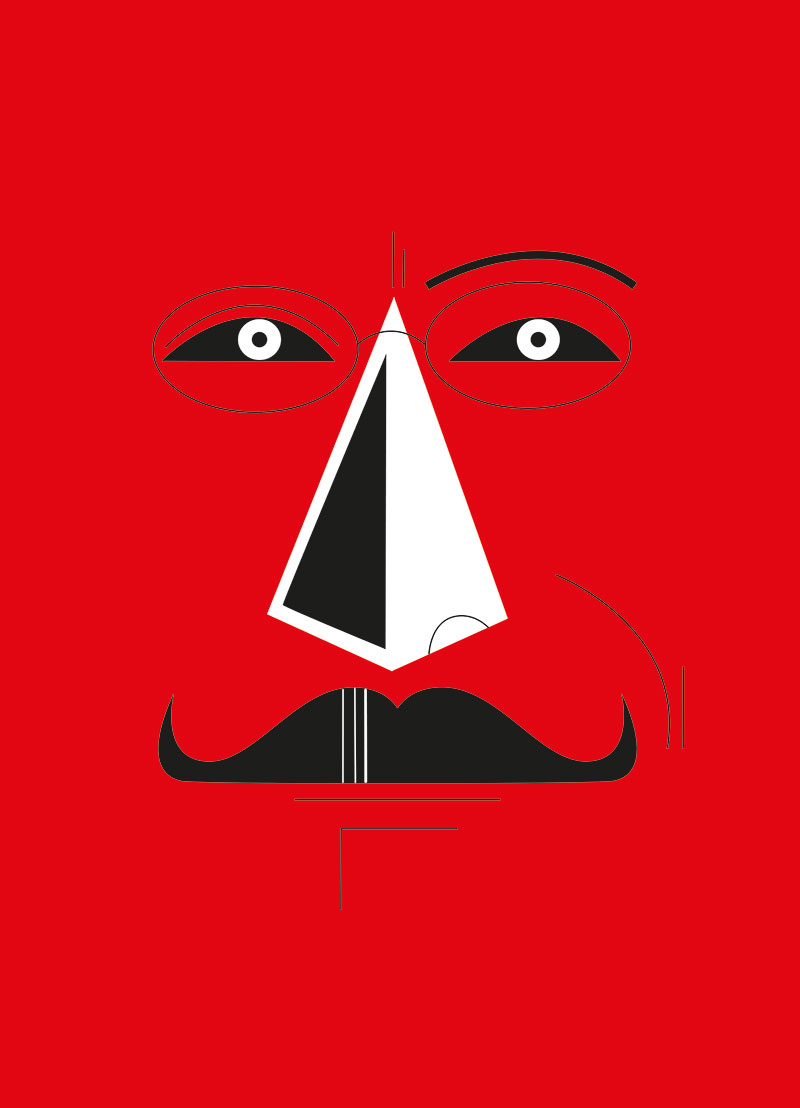 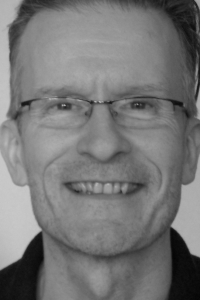 Dr. Magnus Hirschfeld was a German doctor, human sexuality researcher, and rationalist. He argued that homosexuality was not an “aquired vice,” but “ineradicable,” that is, natural. Hirschfeld fought for the decriminalisation of homosexuality, but his requests to abolish § 175 were rejected.

In 1918, he established the Dr. Magnus Hirschfeld Foundation, which was the basis for the world’s first institution for sexual research: the Institute of Sexual Science in Berlin. Hirschfeld was persecuted and threatened by the National Socialists. In 1931, he used a lecture tour in the USA to leave Germany permanently. In 1933, the National Socialists ordered the closure of the Institute of Sexual Science. The Institute was plundered and destroyed. At the Berlin Opernplatz, the Institute’s library, along with a bust of Magnus Hirschfeld, were destroyed at a book-burning event.

Hirschfeld also worked on the 1919 silent film Anders als die Andern (Unlike the Others). It was the first film to openly discuss “homosexuality.“ The film triggered violent debates in both politics and media, and was banned in 1920.

In 1982, the non-profit Magnus Hirschfeld Society was founded to explore and preserve the scientific and cultural heritage of Hirschfeld. 2010 saw the creation of the Federal Foundation Magnus Hirschfeld. This organization preserves the memory of the human sexuality scientist, funds and promotes education and research projects, as well as aiding in the fight against social discrimination of the LGBTIQ* community in Germany.

Until his death in 1935, Hirschfeld lived with his two lovers Karl Giese and Tao Li in Switzerland and France.

back all next
Eduard Oberg