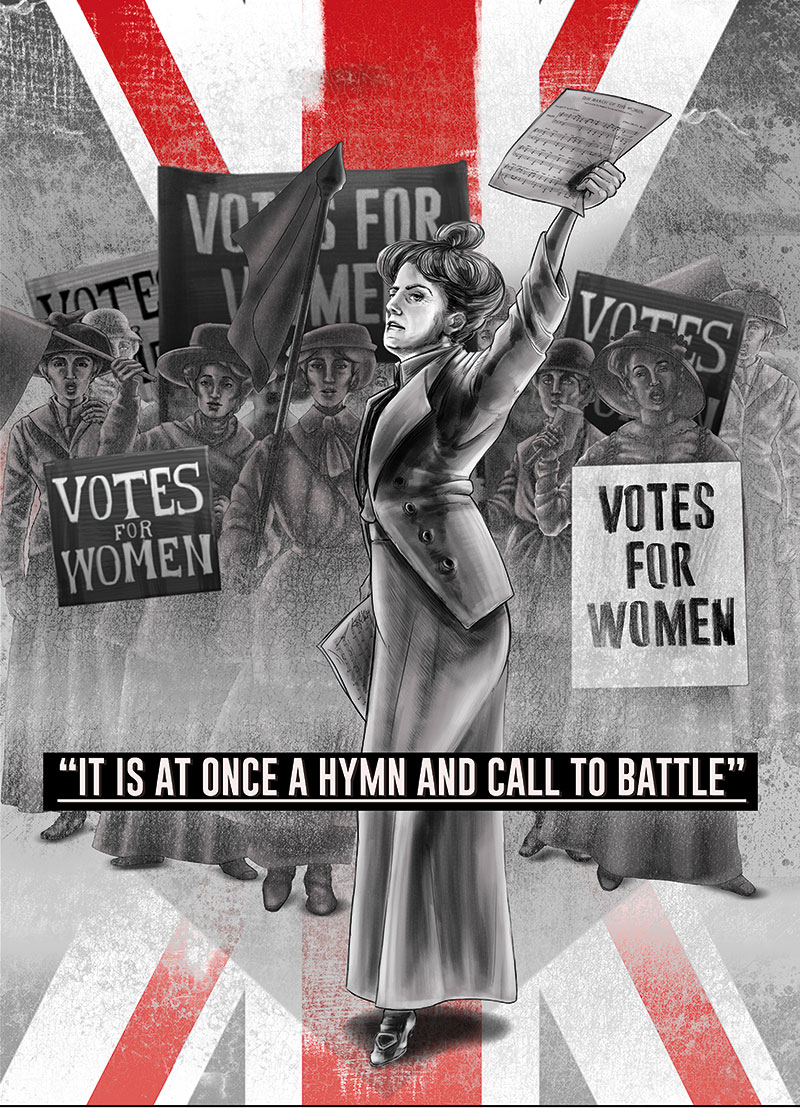 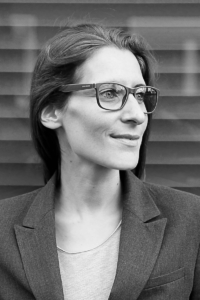 Dame Ethel Mary Smyth was an English composer, conductor, and writer. She spent her life fighting to be recognized as a “real” composer in a male dominated field. Her musical works include chamber music, madrigals, choral works, operas, and symphonies. Her Mass in D and the operas The Forest and The Wreckers achieved particular renown. The Forest was the only opera written by a female composer to have been performed by the New York Metropolitan Opera until 2016.

As a writer, Ethel wrote a total of ten books, of which her autobiography Impressions That Remained (1919) made her more famous than any of her compositions ever would. Smyth devoted two years of her life to the goals of the British women’s rights movement. Her 1910 composition The March of Women became the anthem of the women’s suffrage movement. On March 12, 1912, in protest against the refusal to grant women the right to vote, Smyth deliberately provoked her arrest and subsequent two-month prison sentence by breaking the windows of the British colonial secretary.

In her private life, she was regarded as the epitome of eccentricity and stubbornness. It was due to these qualities that each of her works was premiered, each of her books published, and that she was able to seduce many society ladies. Ethel Smyth was a lesbian. In her last years, she fell in love with the 24 years younger Virginia Woolf, wirting her almost daily.

back all next
Magnus Hirschfeld