Charlotte Wolff was a German-English writer, chirologist (palm reader), doctor, and human sexuality researcher. In 1936, because of her Jewish heritage, Woolf was forced to emigrate by the National Socialists. She fled to France, and then to London.

Her scientific studies on lesbian love received international recognition. Her study Love between Women was published in 1971, followed by the first comprehensive study on bisexuality in 1977. Her belief that all forms of sexuality based on love had a right to exist was a conviction she held throughout her life. Shortly before her death, she wrote a portrait of the Berlin sexual scientist Dr. Magnus Hirschfeld.

Charlotte Wolff is the creator of the word homoemotionality which is defined as an affection not only based on sexuality. 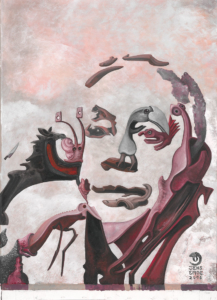 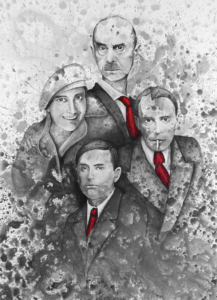 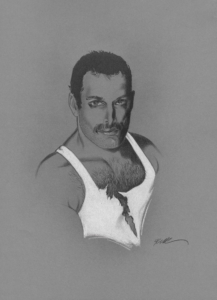 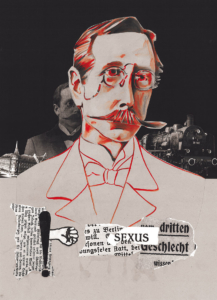 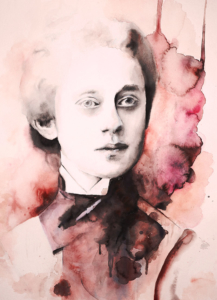 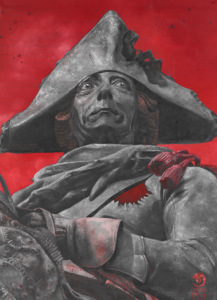 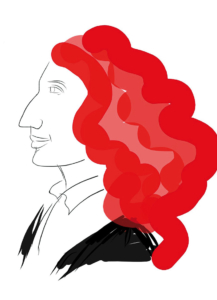 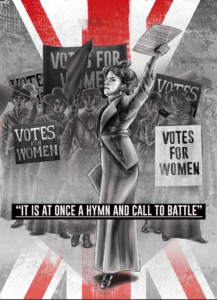 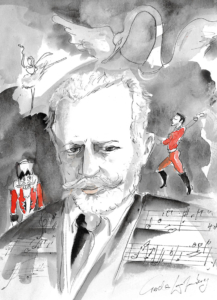 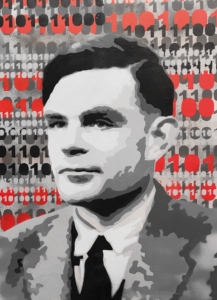 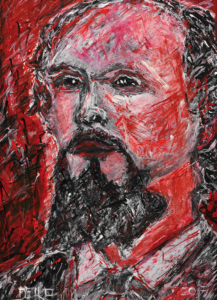 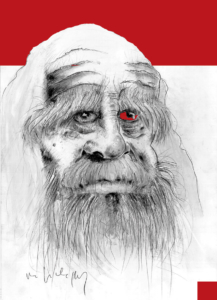 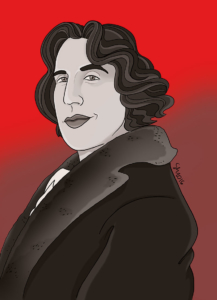 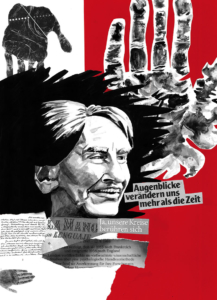 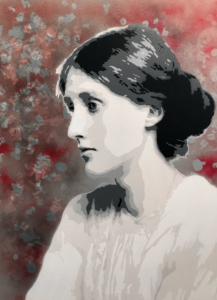