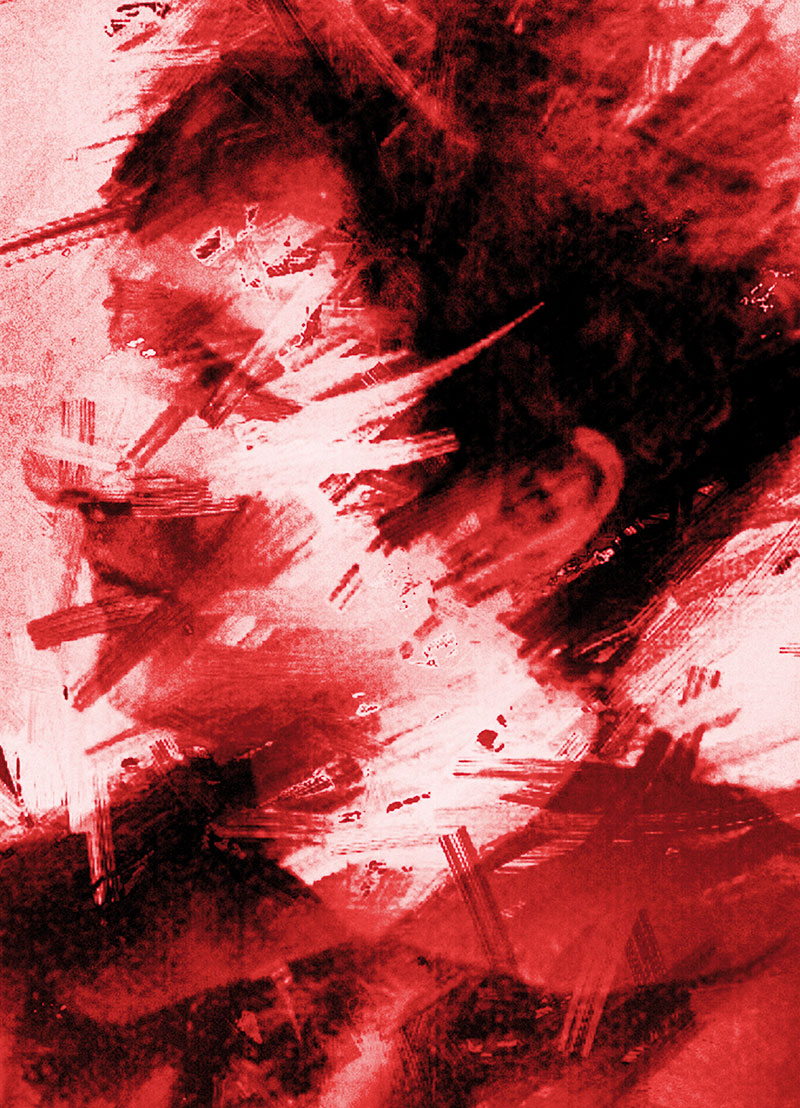 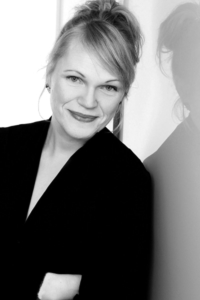 Anita Augspurg and Lida Gustava Heymann are among the most prominent representatives of the women’s movement in Germany. In 1902, they founded the German Association for Women’s Suffrage in Hamburg. From 1919 to 1933, they published the magazine Frau im Staat (Women in the State), in which they presented pacifist, democratic, and feminist positions. Anita Augspurg was the first female lawyer of the German Empire.

During the first world war, Augspurg and Heymann took part in international women‘s peace conferences and held illegal meetings in their Munich apartment. Together, they were involved in the creation of several women‘s rights organizations.

Lida Gustava Heymann was also committed to the rights of prostitutes. She was a founder of a co-educational school and created professional associations for female business employees as well as stage actresses.

In 1923, Heymann and Augspurg demanded the expulsion of Adolf Hitler from Germany. During Hitler‘s takeover in 1933, they both were traveling outside of the country which then made returning to Germany impossible – their names were already put on a “Black List”. The assets of both women were seized. The determined pacifists and opponents of the Nazi regime moved to Switzerland and would never return to Germany.

Anita Augspurg and Lida Gustava Heymann were partners for more than four decades.

back all next
Charlotte Wolff